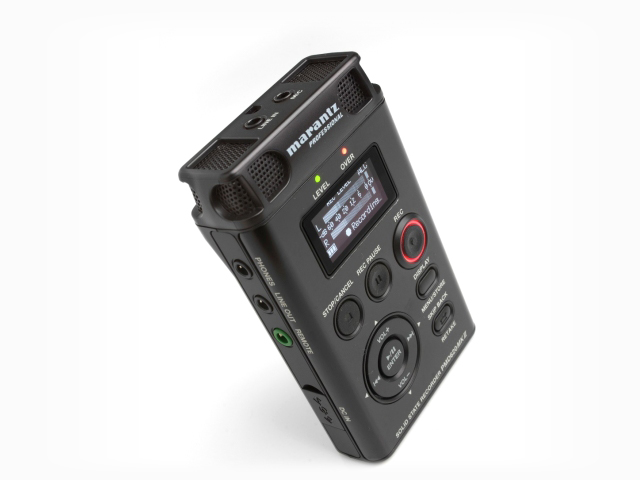 Features include an built-in stereo condenser microphone array for ‘point and shoot  recording,’ an intuitive control surface for single handed operation with thumb operated transport wheel and a tactile, red illuminating, record button. A high-contrast, low-power draw organic LED (OLED) screen provides vivid display of  menus which guide the user through the optimum set up and operation for their  application.

Record settings are selectable between those for high-quality music recording  to extended voice recording. The use of SD cards, the most stable and commonly  available type of flash media, including support for SDHC (SD High Capacity) cards,  provides recording file sizes limited only by card capacity. Recording time with a 4 GB card extends from 3 hrs 44 mins for stereo PCM at 24-bit / 48 kHz, to 283 hrs 44 mins –  almost 12 days – for mono MP3 at 32 kbps. Compatibility with SDHC media means  cards up to 32 GB in size can be utilized and the new built in ‘SD Card Check’  makes it easy and convenient to insert any SD card and ensure it’s compatibility.

The new ‘Retake’ feature allows a simple button press to take you back though the previously recorded audio to create a new drop-in point. This enables easy re-recording part way through unwanted takes ideal for dictation and verbal note gathering.

New security features have also been added into the MKII with Password Protection and File encryption abilities that work hand in hand to keep recordings  safe form unauthorized access. MP3 files can be encrypted to .MPS files and WAV  files encrypted to .WAS files. Both MPS and WAS files utilize a 4 digit password  protection feature so that only those with the 4 digit key can open and play the files either on the player, or in the new updated PMD Marker Editor software,  included in the box.

The free PMD Marker Editor software (for PC) allows marker points made on the  recorded file to be adjusted post-recording, and a new file created, meaning basic  editing can be carried out on any handy PC or laptop, and files posted for immediate distribution. 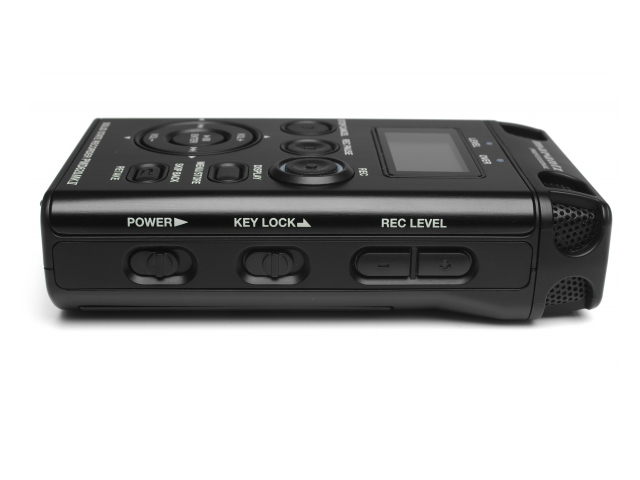 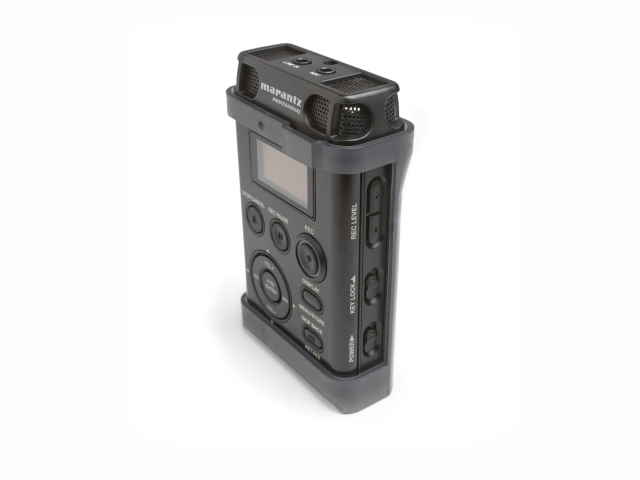 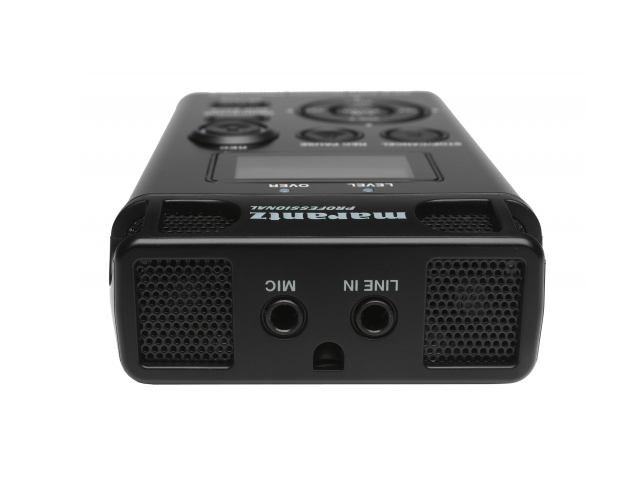